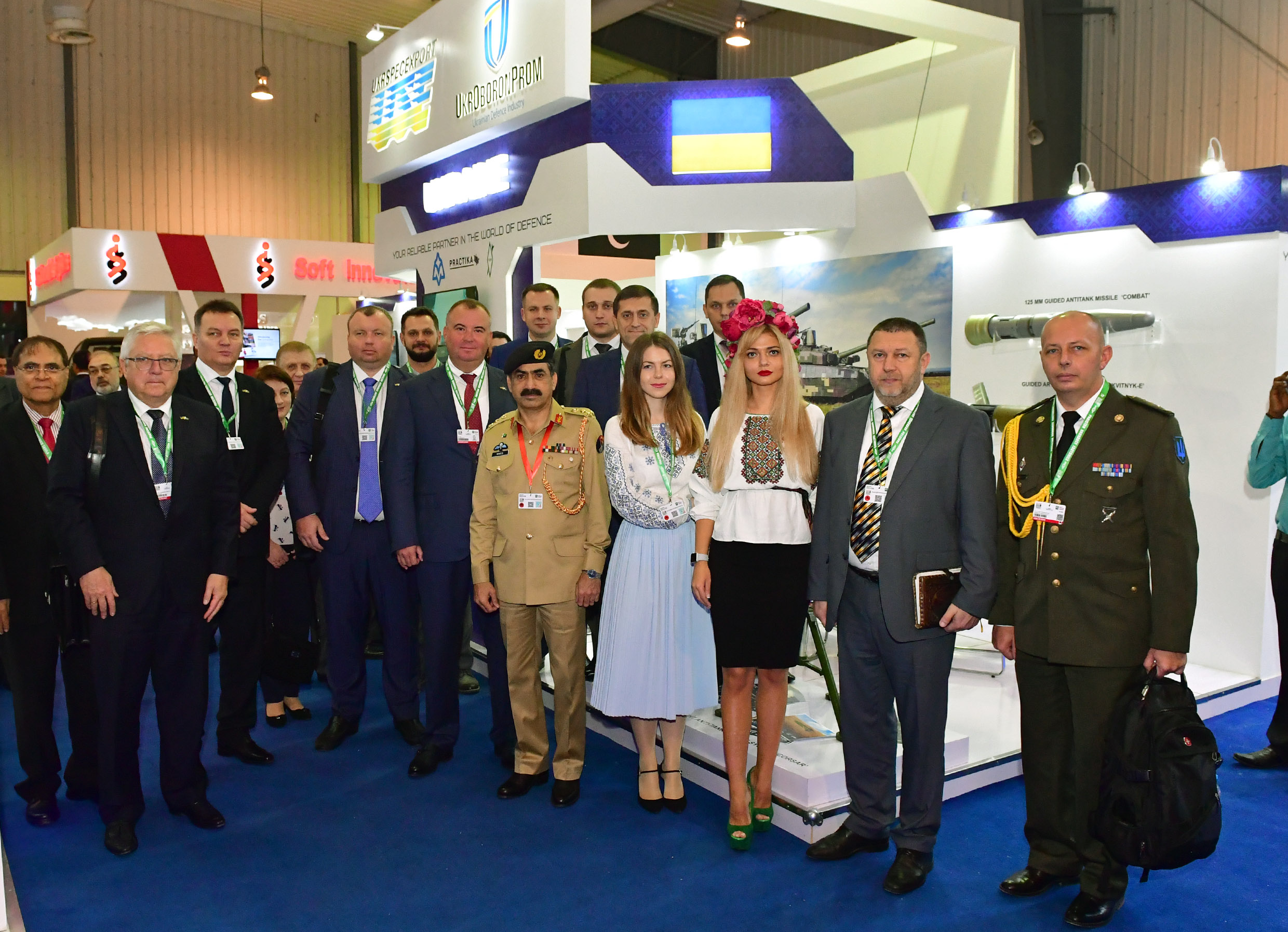 One of the largest international defence exhibitions IDEAS-2018 was held in the Pakistani city of Karachi on 27-30 November 2018. The event was attended by leading global companies, including the Ukrainian delegation. LLC ‘Ukrainian Advanced Microtechnologies named after V.O. Khytryk’ was represented by a director Oleksandr Guchenkov and a chief designer Mykola Kostiuchenko.
During the event, a number of meetings with representatives of foreign companies and defence ministries were held, which showed great interest in our company’s products and noted the prospects for international military-technical cooperation.